The main difference between pottery and porcelain 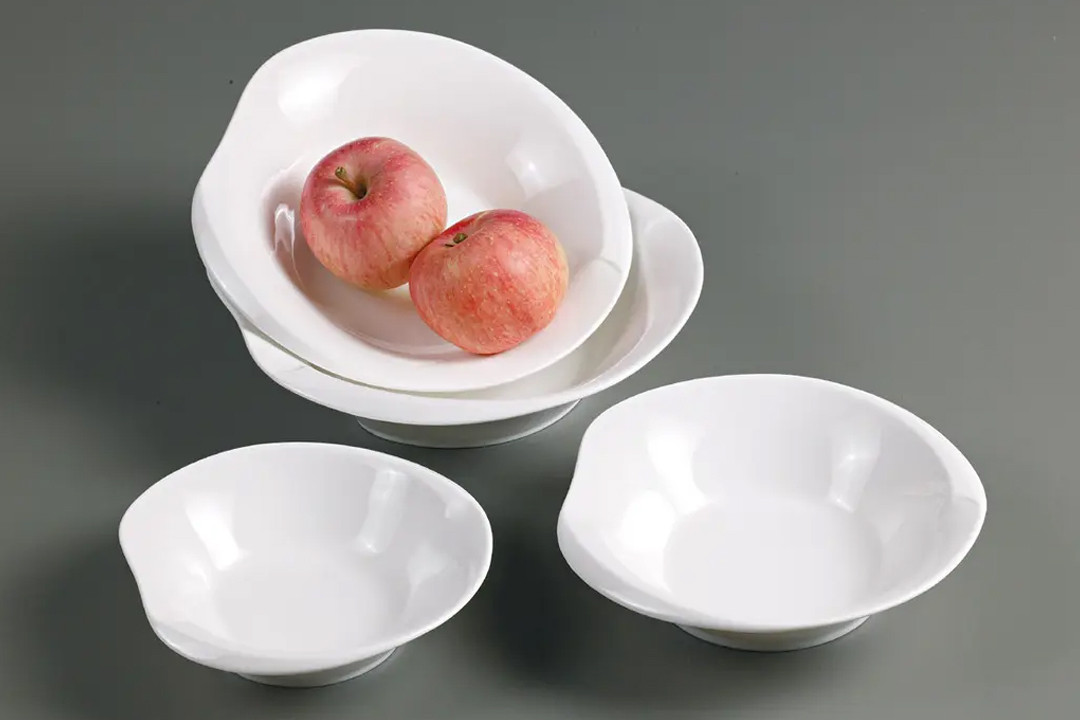 In layman’s terms: the utensils fired with clay are called pottery, and the utensils fired with china clay are called china. The utensils made of ingredients, molding, drying, roasting and other processes can be called ceramics. Ceramics include a wide range, some are water-resistant, some are acid-resistant. It is widely used in construction, chemical industry, electricity, machinery and other industries and daily use Decoration, etc. In addition, products made of other materials other than clay according to the process of ceramic manufacturing are also called ceramics, such as talc ceramics, metal ceramics, capacitor ceramics, magnetic ceramics, etc. Widely used in radio, atomic energy, Rocket, semiconductor and other industries. At present, all ceramic products are generally referred to as “inorganic non-metallic solid materials.

Pottery and porcelain are daily necessities that people often come into contact with. Sometimes they look similar on the surface, but after all, they have their own characteristics and differences.

The history of firing pottery in my country is about 10,000 years old. In primitive society, pottery was first made into a certain shape by hand-kneading. Later, it developed into rubbing the clay into mud strips of the same thickness, and then the mud strip was built into a certain shape, and the inside and outside were smoothed by hand. . At the stage of patriarchal society, the rotation system appeared. After entering the feudal society, the molding method was invented, that is, the clay was filled into the mold and the full shape of the utensils was released. It is speculated that the most primitive firing method is the heap firing method, in which the sun-dried pottery blanks are burned in the open firewood. Six or seven thousand years ago, pottery kilns were used to make pottery.

Terracotta is the most common type of pottery in primitive society, and its color is like red brick. When the kiln is fired, the gas is fully supplied to form an oxidizing atmosphere, so that the iron in the clay is converted into ferric iron, and it appears red.

Gray pottery refers to pottery that is gray or gray-black. This is in the later stage of firing the kiln, controlling the fire to form a reducing atmosphere. Due to the lack of oxygen in the kiln, the iron oxides in the clay are converted into ferrous iron, and the pottery is gray or black. Grey pottery is the most common and generally rough.

Painted pottery is painted on the pottery before the pottery enters the kiln. After firing, it has ochre, black, white and other colors. The human-faced fish-patterned basin at the Banpo site in Xi’an is an example.

White pottery, that is, white pottery, is only available in the late Neolithic Age, mainly because the content of iron oxide in the clay is low, and it appears white after the interference of some pigments is excluded.

Painted pottery is also colored, and the difference between it and painted pottery is that the pottery is fired and then colored. Since the color has not been fired, it is not firmly bonded to the green body, and it is easy to fall off. The Qin Terracotta Warriors and Horses unearthed in Xi’an belong to painted pottery.

Black pottery refers to the bright and dark pottery mainly found in the matriarchal clan society stage. In the later stage of roasting, thick smoke is used to smoke the shade, so that the carbon particles in the smoke infiltrate and fill the gaps of the pottery, so that it can appear black. Some of the black pottery products have walls as thin as eggshells, which are called “eggshell pottery” and are very precious. Glazed pottery refers to pottery with a layer of lime glaze on the surface of the pottery. The main components of the glaze are silicon oxide, aluminum oxide, calcium oxide, sodium oxide, etc., which can be prepared by adding lime and clay, and it is in a glass state after melting. If some metal oxides such as copper oxide, cobalt oxide, etc. are added to the glaze, green, blue and other colors will appear after roasting. The common Tang Sancai is glazed pottery.

Get the latest updates and offers...