1. Add animal bone meal to the porcelain body of the bone china cup to enhance the ceramic function

In ancient ceramics, some industrial raw materials were added to improve the performance of ceramics, while bone china cups added herbivorous bone meal (mainly bovine bone meal) to the porcelain body. The main component of bone meal was calcium phosphate, which is an amino acid. It is a kind of nutrient that the human body must supplement, and it is a real healthy ceramic. Ancient ceramics do not contain calcium phosphate.

2. Discovered by the British

3. White as jade, thin as paper, transparent as a mirror, sound like a chime

Bone china cups have four major features in appearance, white as jade, white and clear, shiny like jade; thin as paper, which is different from the heaviness of ancient ceramics. Round and transparent, it can be used as a lampshade; the sound is like a chime, the sound is mellow, and the echo echoes around the beam. It integrates application and decoration.

During the firing process, bone china cups do not dissolve heavy metals such as lead and cadmium, and avoid heavy metal poisoning to the greatest extent. Especially in families with children, children have poor resistance and are prone to lead exceeding the standard or even lead poisoning, causing various diseases.

5. Exclusively for the British royal family and nobles

6. The surface is fine and smooth, “washing dishes without detergent” 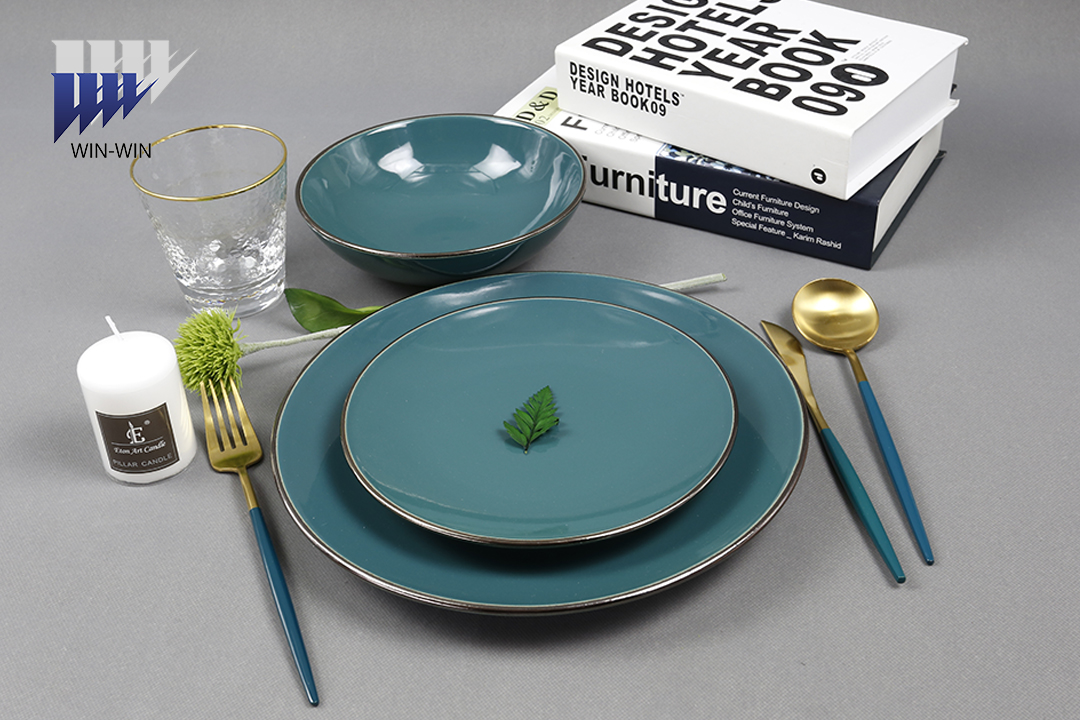 Get the latest updates and offers...